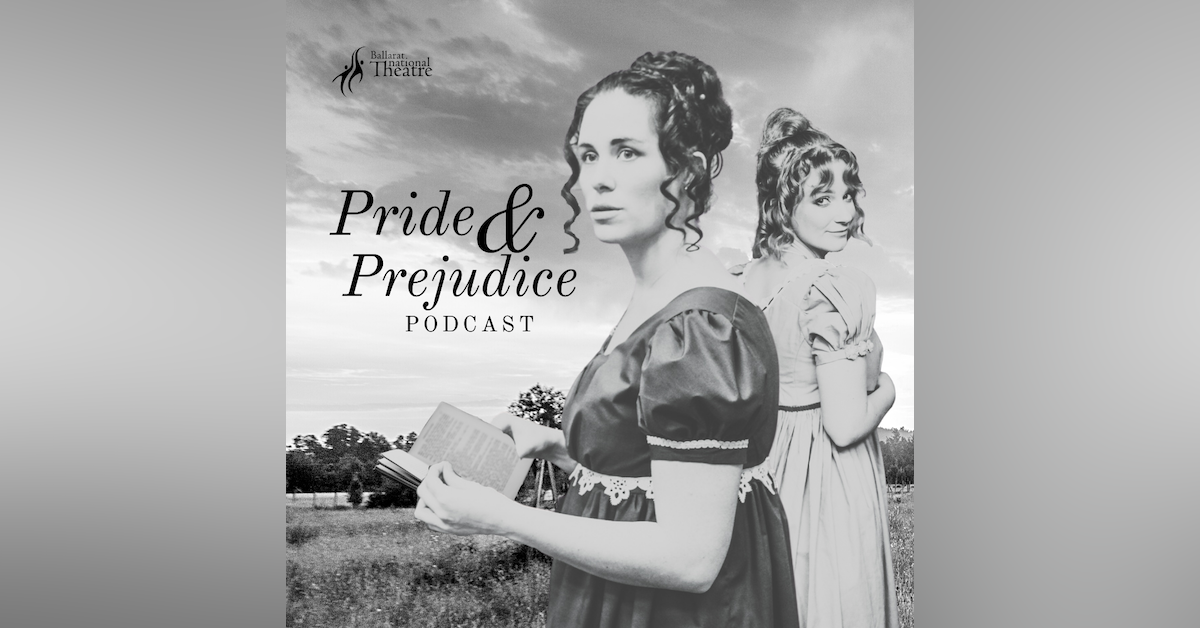 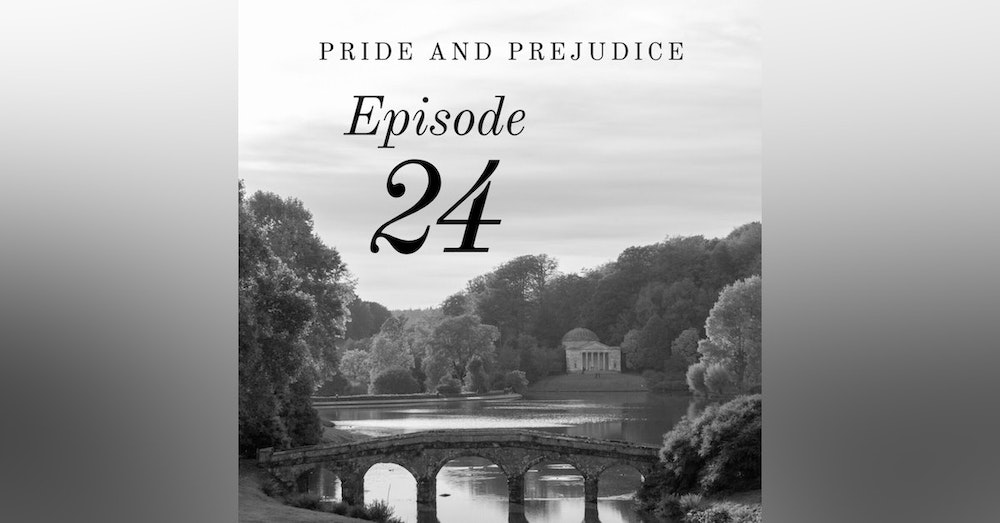 Mr Bennet returns home after having no luck in finding his daughter in London, blaming himself for the situation his family is in.

Love the podcast? Support us by purchasing some of our awesome merchandise on our RedBubble store.

This podcast was produced by Ballarat National Theatre on the lands of our traditional custodians, the Wadawurrung people. Cast recordings were made in the lands of the Wadawurrung, Wurundjeri, Woi-Wurrung, Boonwurrung and Djadjawurrung people. Ballarat National Theatre acknowledges and pays respect to our traditional custodians and to their past, present and emerging leaders. 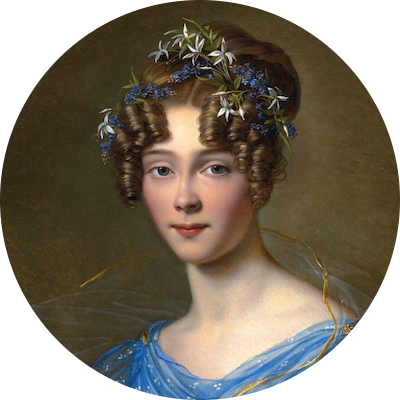 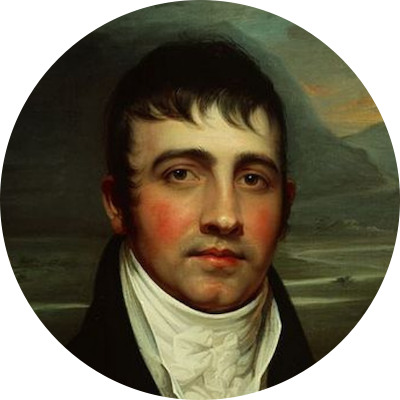 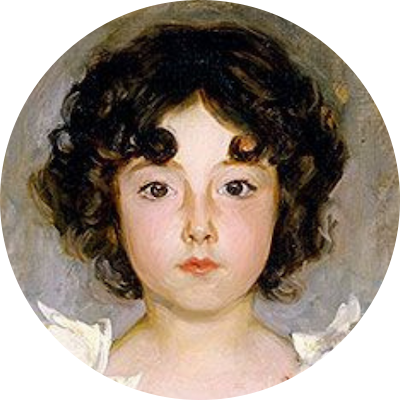 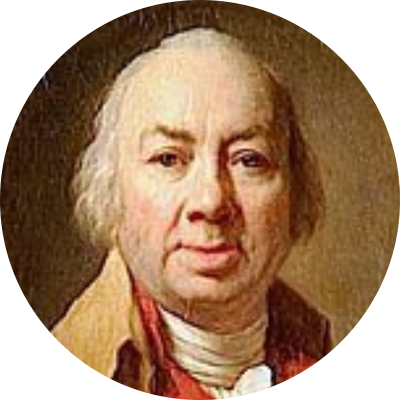 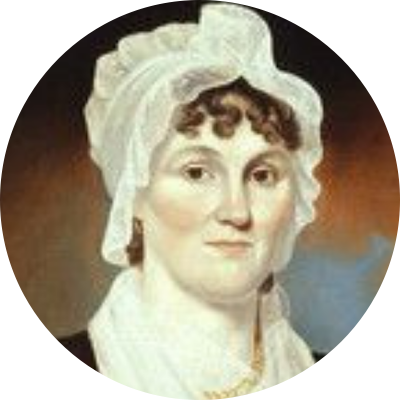