Join us for Persuasion! 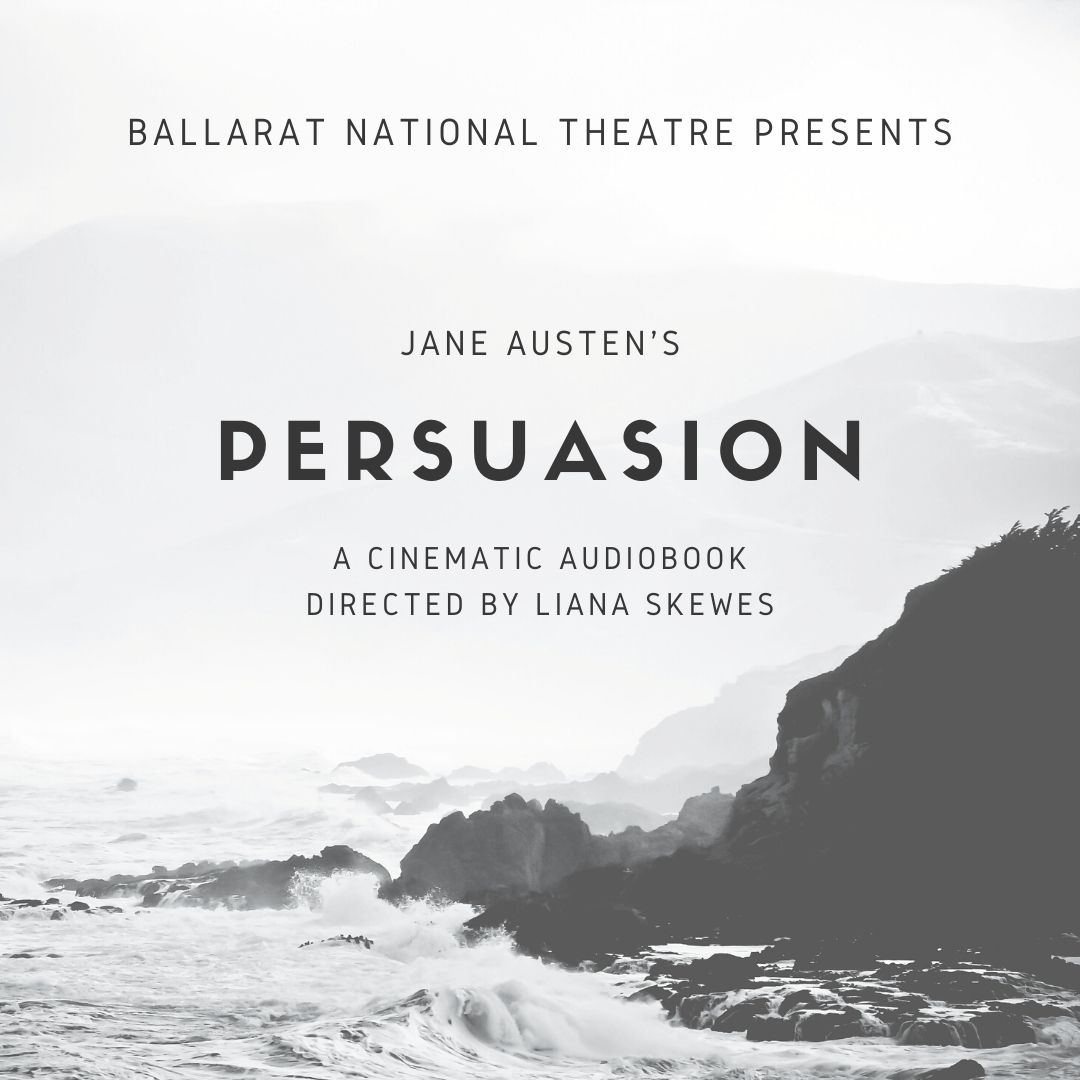 There are several ways to get involved.

Join the crew! Admin skills are always handy to make things come together.

Donate to help Liana get everything she needs to bring her future projects to life.

Audition to voice a character.

Auditions are open from Feb 1 - Feb 15 and we are seeking actors to fill 27 roles within the production, as well as some ensemble parts.

Anne Elliot, daughter of the snobbish Sir Walter Elliot, is a woman of deep feelings who is always forced to put everyone before herself. When she was nineteen, she fell in love with, and was engaged to, naval officer, the fearless and headstrong Captain Wentworth. The young man had no fortune, and Anne allowed herself to be persuaded to give him up.

Eight years later, Anne feels differently about how easily persuaded she was. In a cruel twist, Wentworth has returned to the neighbourhood, a rich man and still unwed. Anne has to watch as he appears indifferent to her and charming to the eligible young ladies of the neighbourhood. Her aching and dutiful heart is caught between her living with her past choices, longing for the love she has lost and the unhappiness of being with her shallow, upper-class family.

Touchingly and wittily told in a masterpiece that is also one of the most entrancing novels in the English language.

Each episode will feature 2-3 chapters and transport you to 19th century England to immerse you in the life, loves and longings of Anne Elliot.

Persuasion is the last novel completed by Jane Austen. It was published along with Northanger Abbey at the end of 1817, six months after her death. Of all of Jane Austen’s great and delightful novels, Persuasion is widely regarded as the most moving. It is the story of a second chance.

In Persuasion, some character dialogue was written in the third person, so easily converted to the first person for the podcast; meaning Liana’s adaptation is very faithful to the novel. Thank you Pride and Prejudice fans for letting us know that you love and want to hear this classic story. We hope you once again enjoy being transported to Austen’s world. 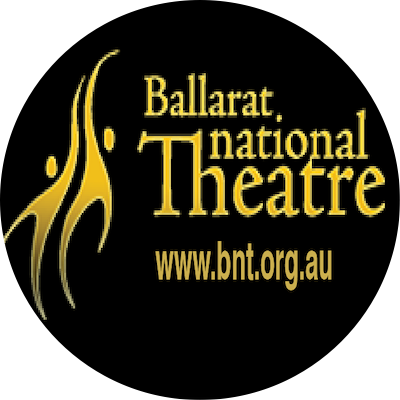 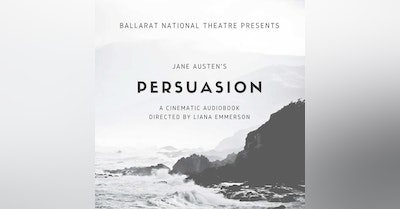 An update on our upcoming audiobook of Jane Austen's Persuasion, performed by a bunch of talented actors playing all the characters and beautiful scene-s… 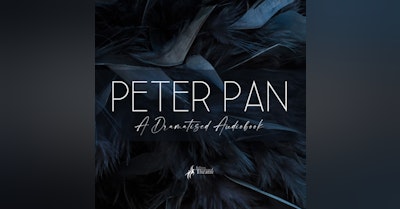 You may have been wondering what we have been doing since Pride and Prejudice and Olivia has been up to a whole lot! She has been directing a podcast ad…